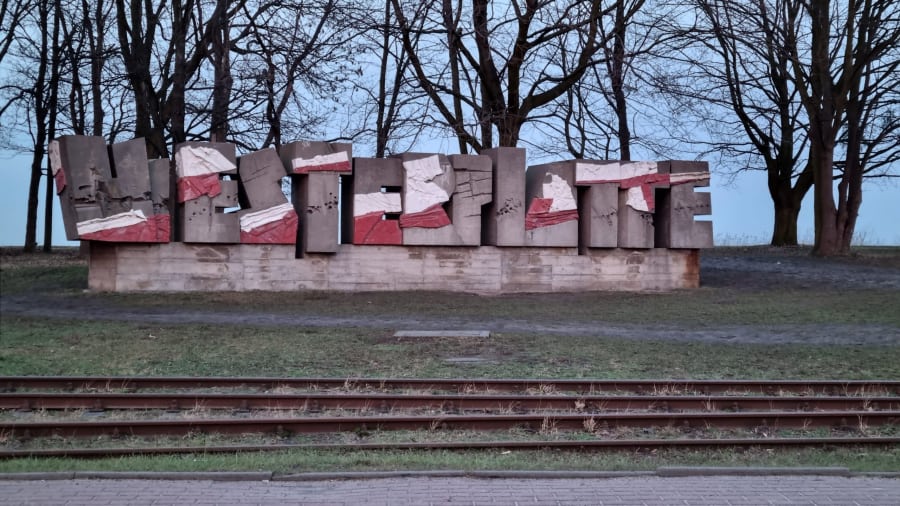 On the way back to Gdańsk after a short visit to Elbląg, I stopped off in Westerplatte. I wanted to see the site where some of the opening shots of the Second World War were exchanged. Frankly, the area could do with a little tidying up. Nevertheless, you should still visit Westerplatte on your trip to Gdańsk.

It’s located around 11 kilometres away from the city centre of Gdańsk.

How to get to Westerplatte from the centre of Gdańsk

The journey takes around 30 minutes.

The Battle of Westerplatte | Key points

The Westerplatte Monument was constructed between 1964-1966 to honour the Polish defenders of the Military Transit Depot (Wojskowa Składnica Tranzytowa, or WST) in the Battle of Westerplatte.

The monument includes inscriptions which pay tribute to the defence of the Polish sea coast and the naval battles of WWII in which Polish sailors and soldiers fought. The Battles of Lenino, Studzianki and Kołobrzeg are also inscribed.

The shape of the monument resembles in its appearance a jagged bayonet impaled in the ground.

Visit Westerplatte on your trip to Gdańsk

To see Guardhouse Number 1, which houses a small museum, ruins of military barracks) and the Westerplatte Monument, it shouldn’t take you much more than an hour.

Regardless of the length of time you spend on Westerplatte, you simply have to visit Westerplatte on your trip to Gdańsk.

To feel the history.

You might even catch a gorgeous sunset over the Dead Vistula – one of the branches of the Vistula river – close to Westerplatte ferry terminal. 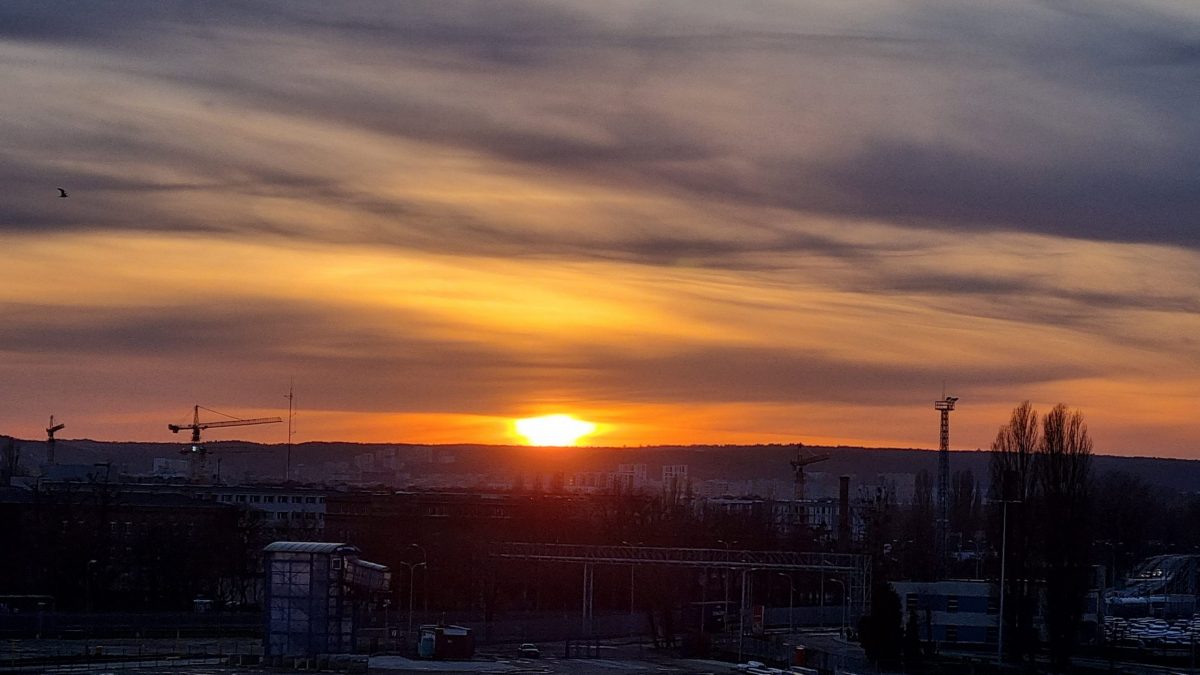