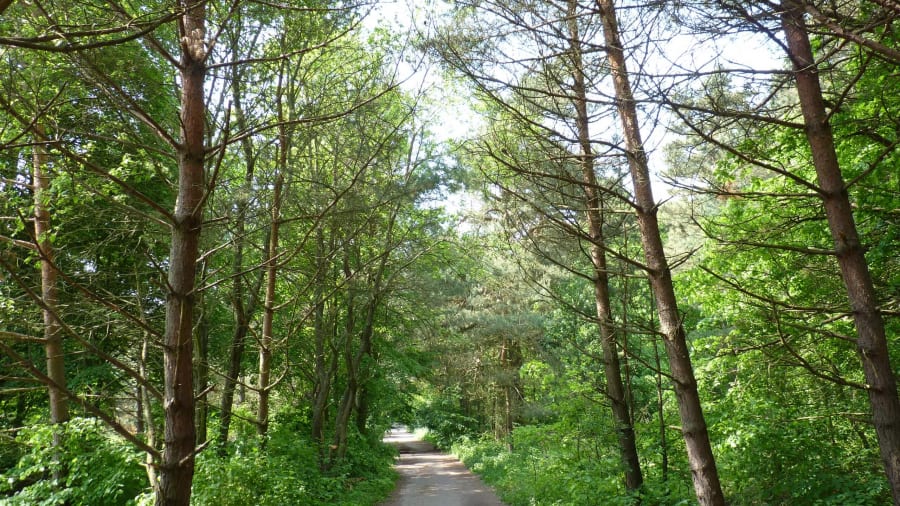 Tricity Landscape Park (TPK – Trójmiejski Park Krajobrazowy) was created in 1979, covering an area of around 20 thousands ha. The Park is a protected area with regard to its historical, natural and cultural values.

After taking tram number 10 to PKM brętowo – this particular line’s final stop – my wife and I walked in a westerly direction, reaching Potokowa Street in the neighbourhood of Matemblowo.

At the end of Potokowa Street, upon entrance to the Park, you will see a sign reading: Rezerwat przyrody Dolina Strzyży. This translates to “The Strzyża Valley Nature Reserve”. Strzyża is actually one of the quarters of Gdańsk, named after a creek.

The pictures in this post are from the south-eastern portion of the Tricity Landscape Park, stretching from Potokowa Street to the southern tip of the Park near to Gdańsk Jasień railway station. 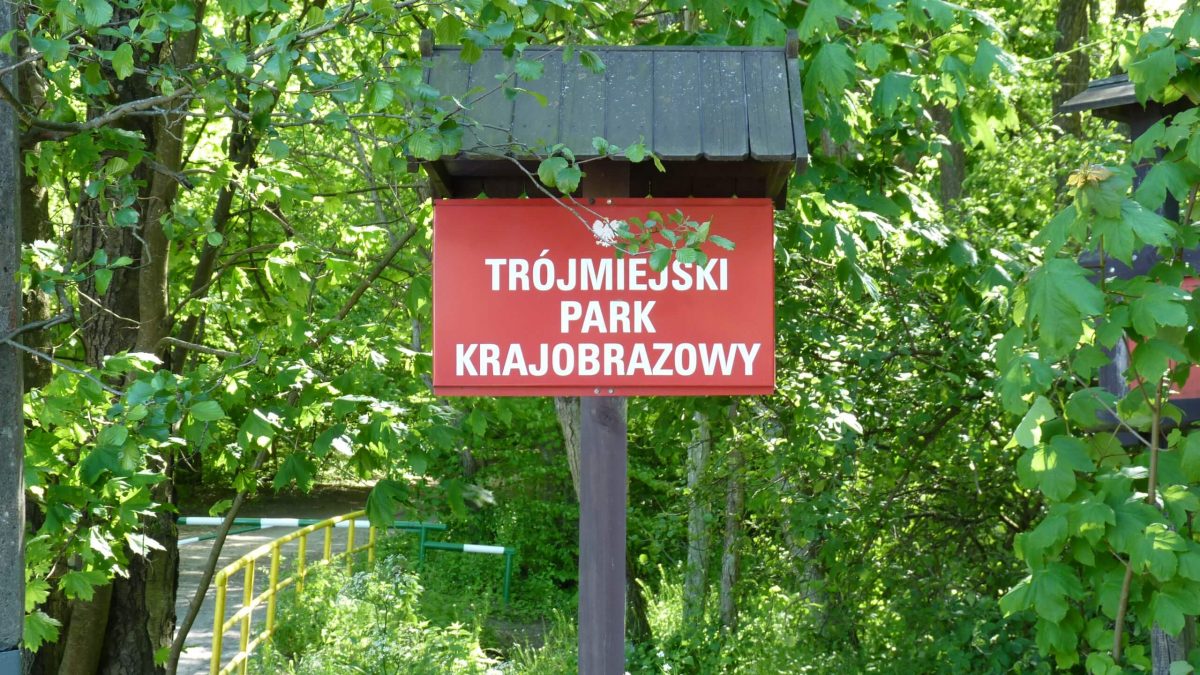 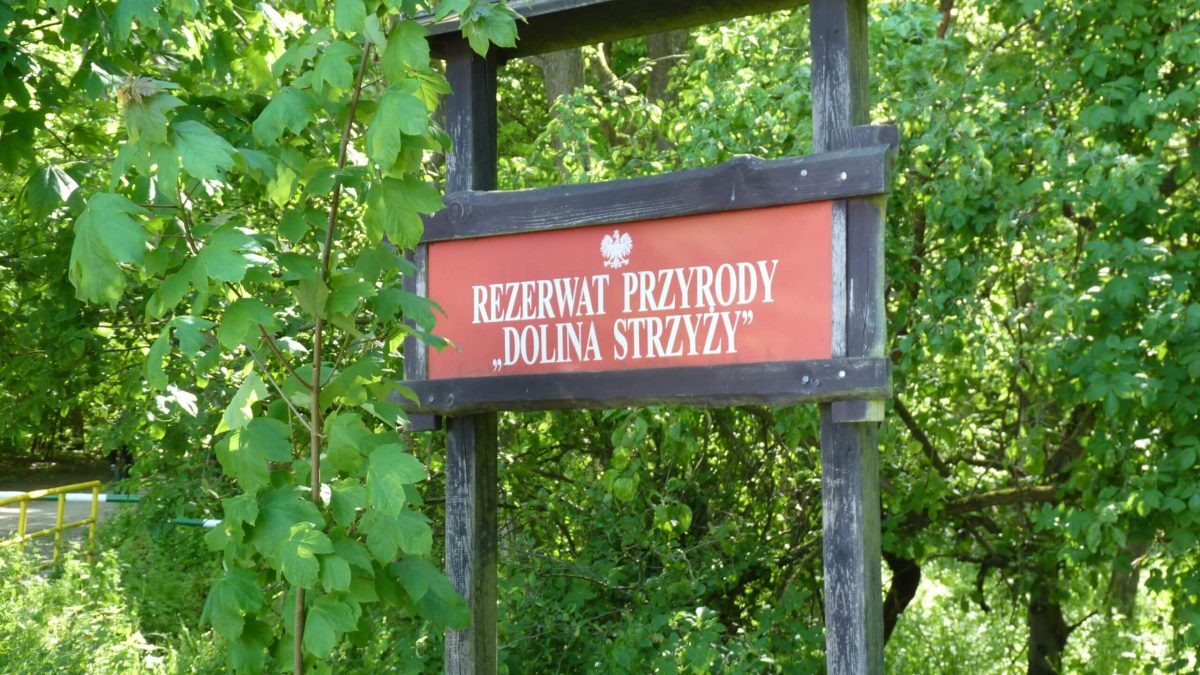 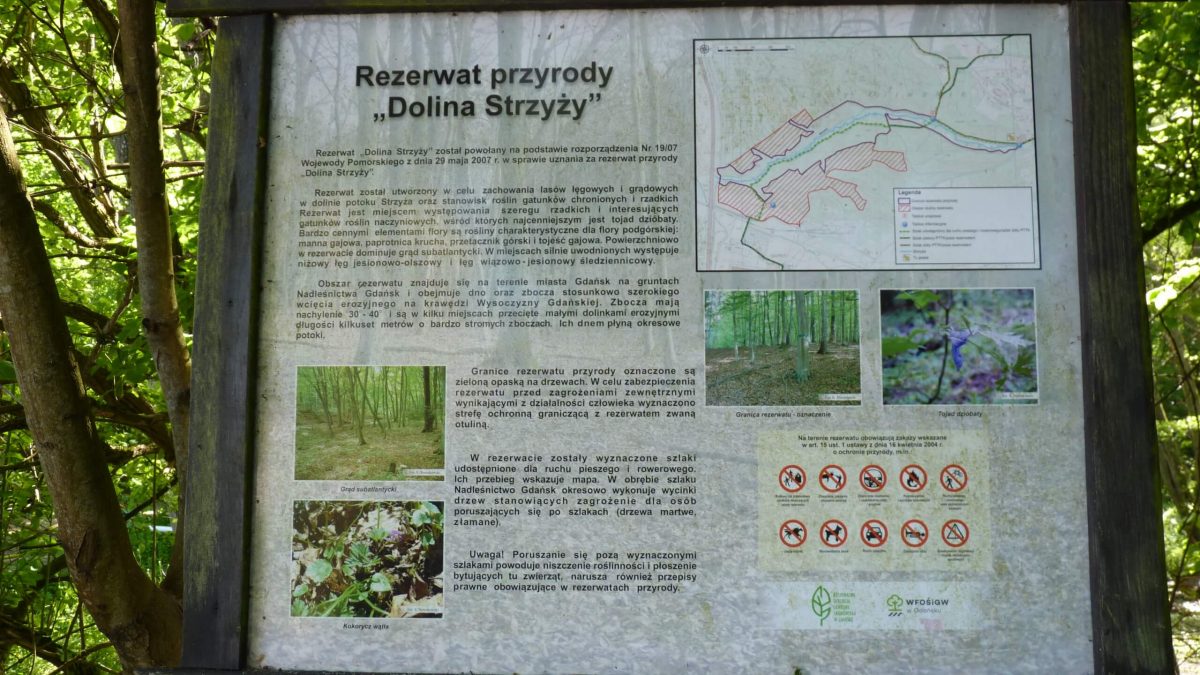 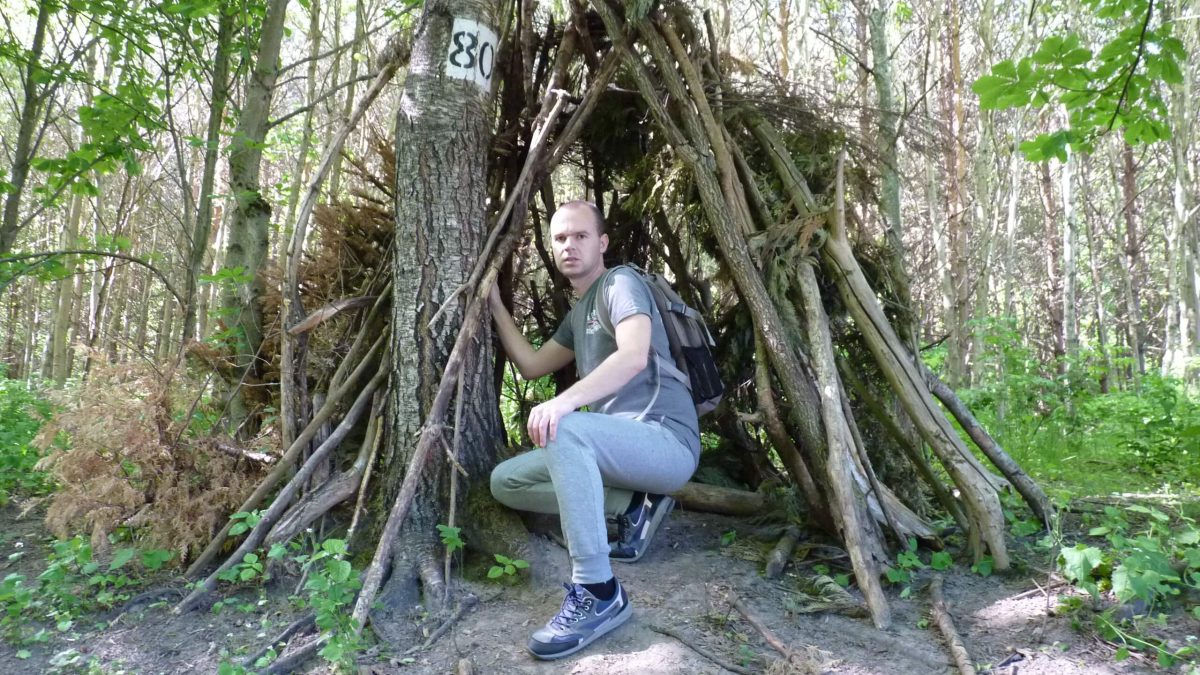 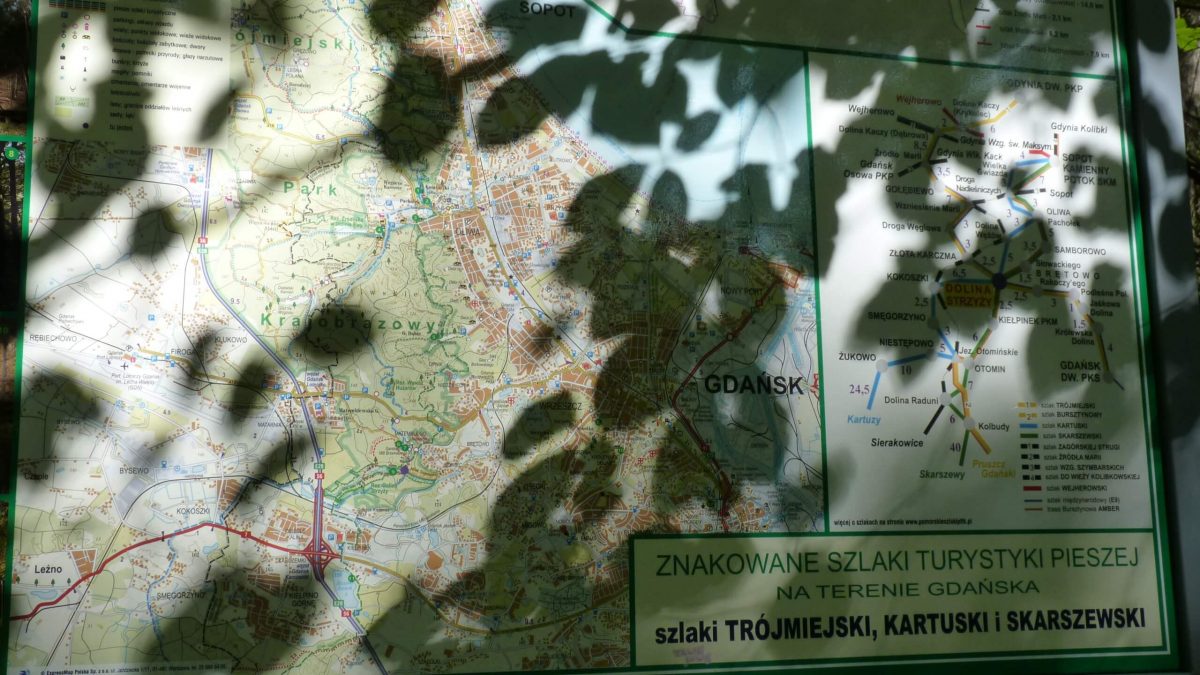 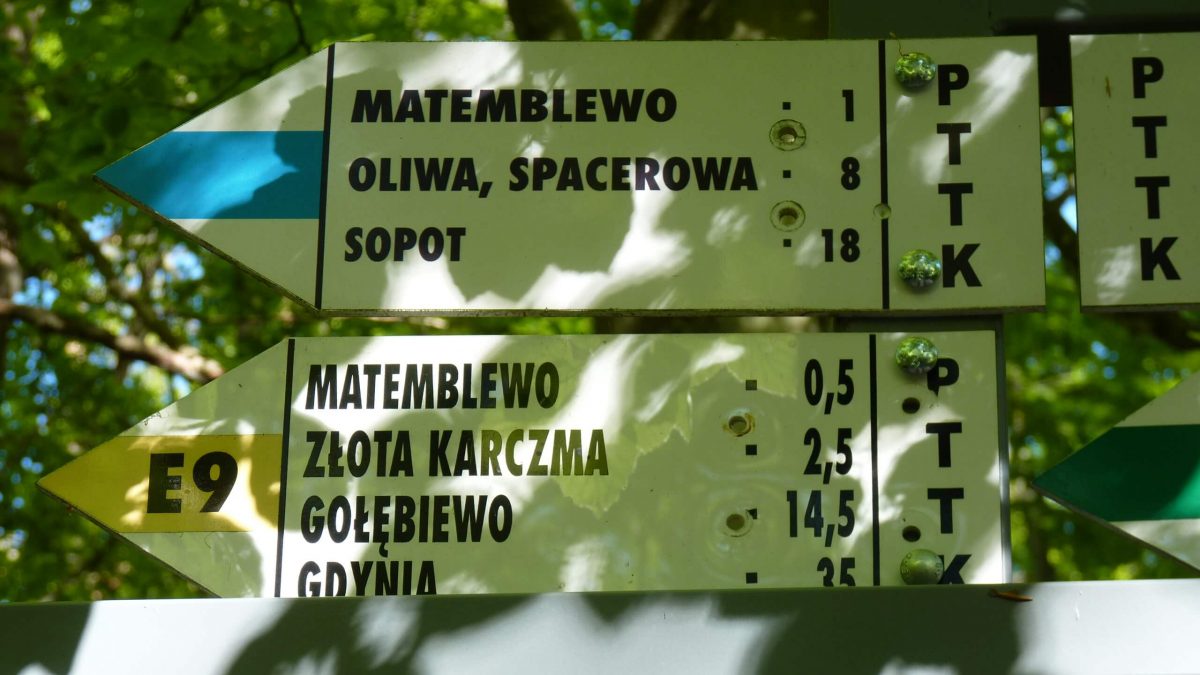 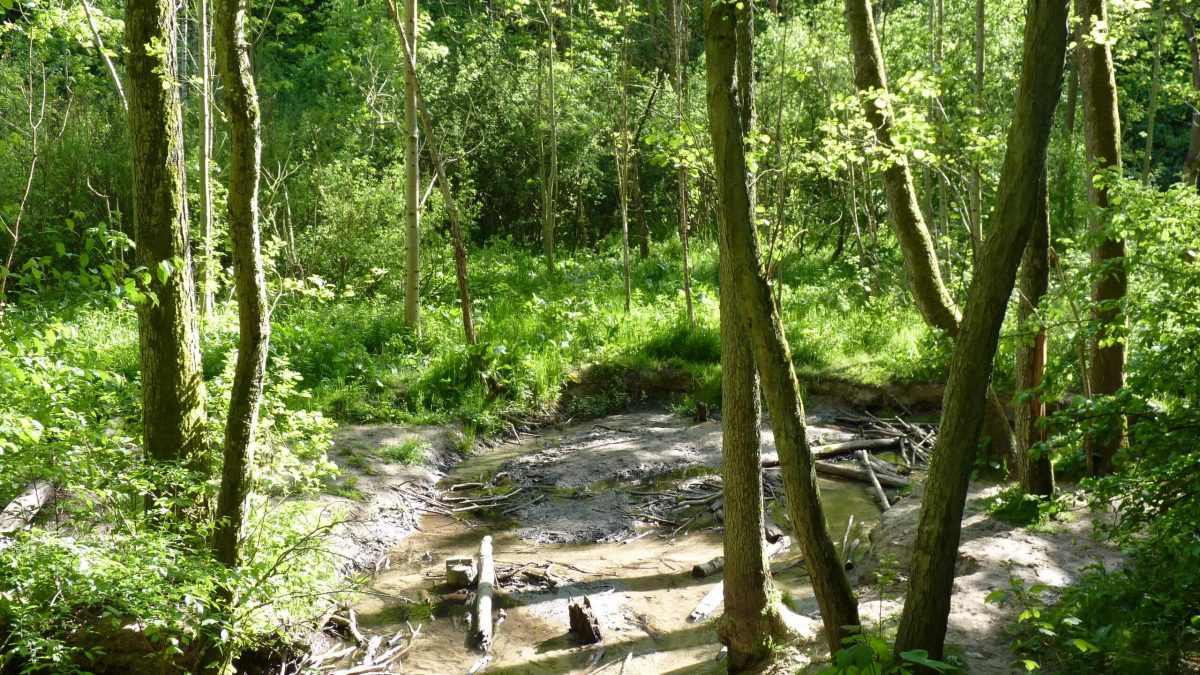