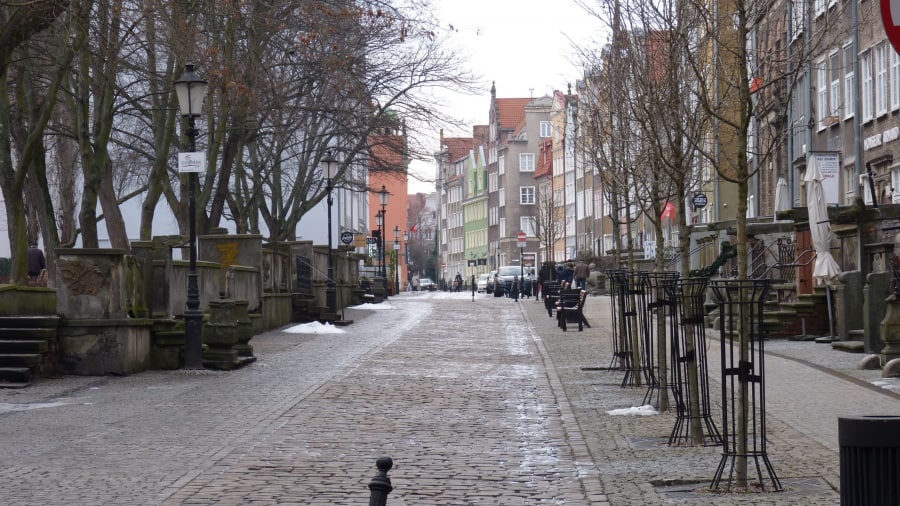 Ulica Świętego Ducha (Holy Spirit Street) is one of my favourite streets in the Old Town of Gdańsk.

Centuries ago, many well-known and respected residents of Gdańsk lived here. Hence, the street is colloquially known as “The Street of Famous People”.

Restoration on Świętego Ducha has been carried out down the years with varying success. Most notably, the concrete-rendered fronts were done back in communist times.

These days, the Royal Chapel is the most eye-catching building on Świętego Ducha. Built in the late seventeenth century, this is a distinctive orange, Baroque building just across from the Four Quarters Fountain.

Anyway, where did some of the “Famous People” dwell? Here are few examples:

A video and some snaps coming up: 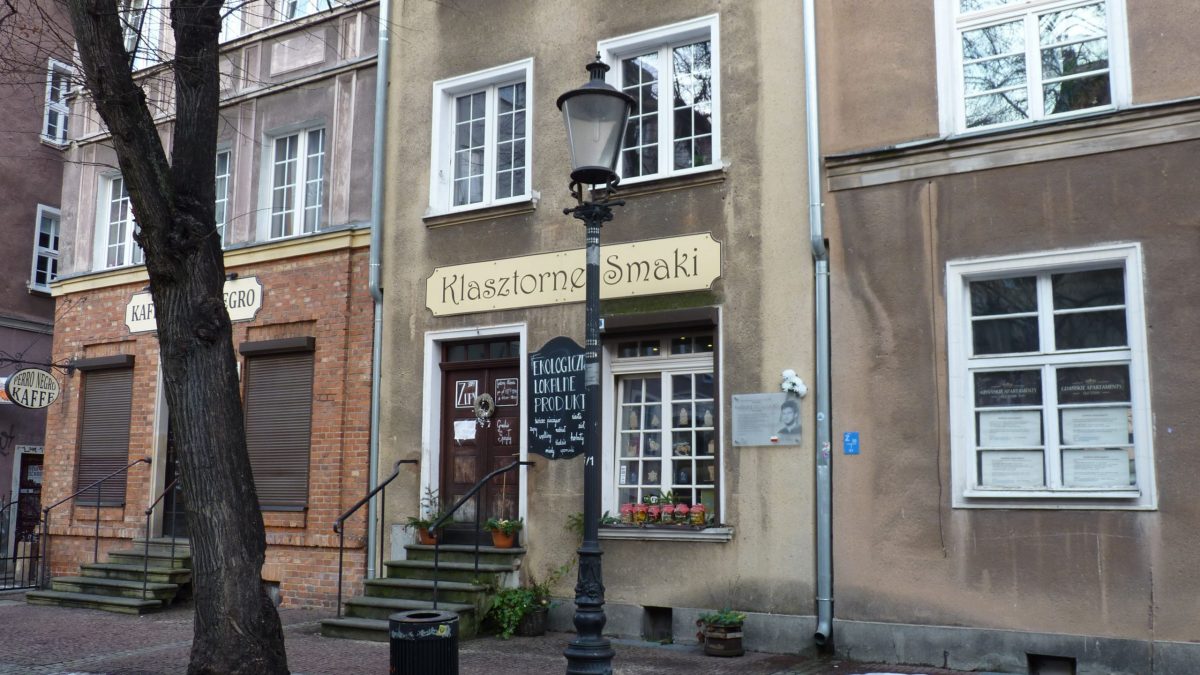 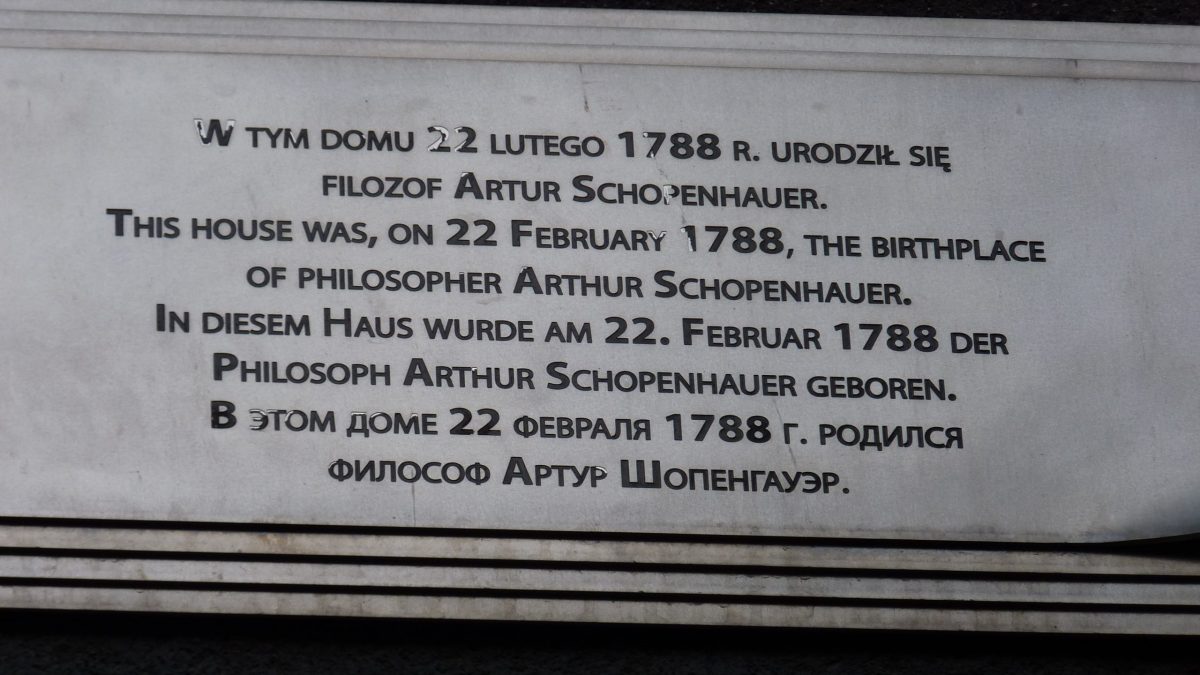 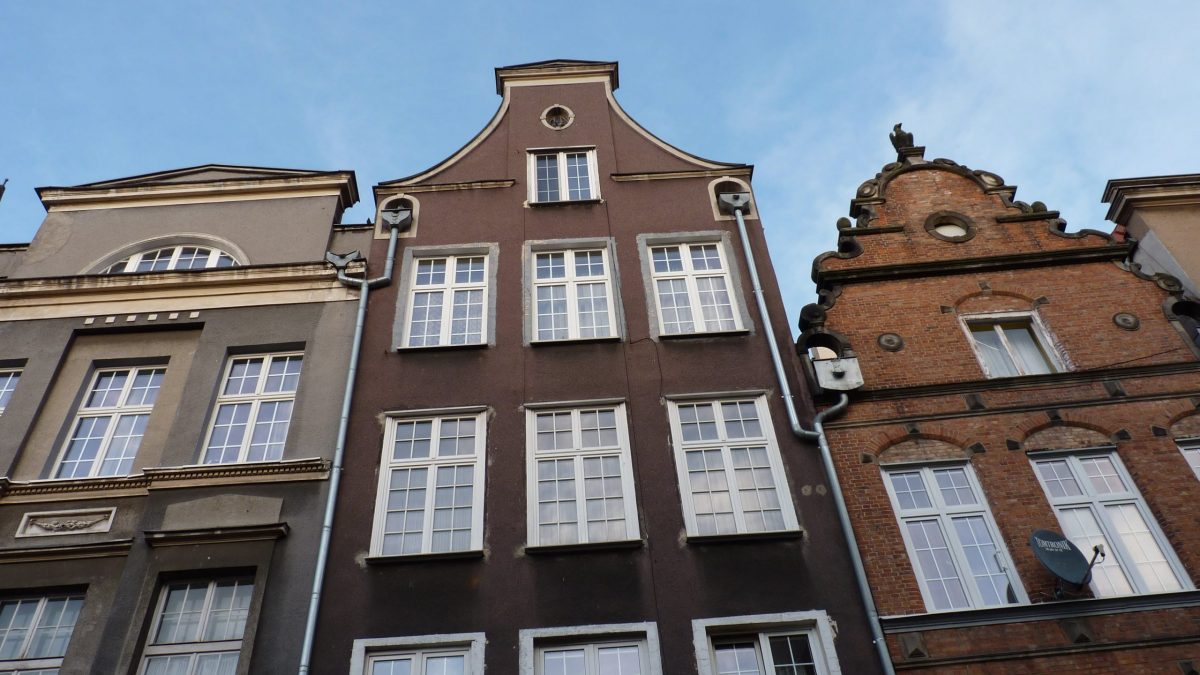 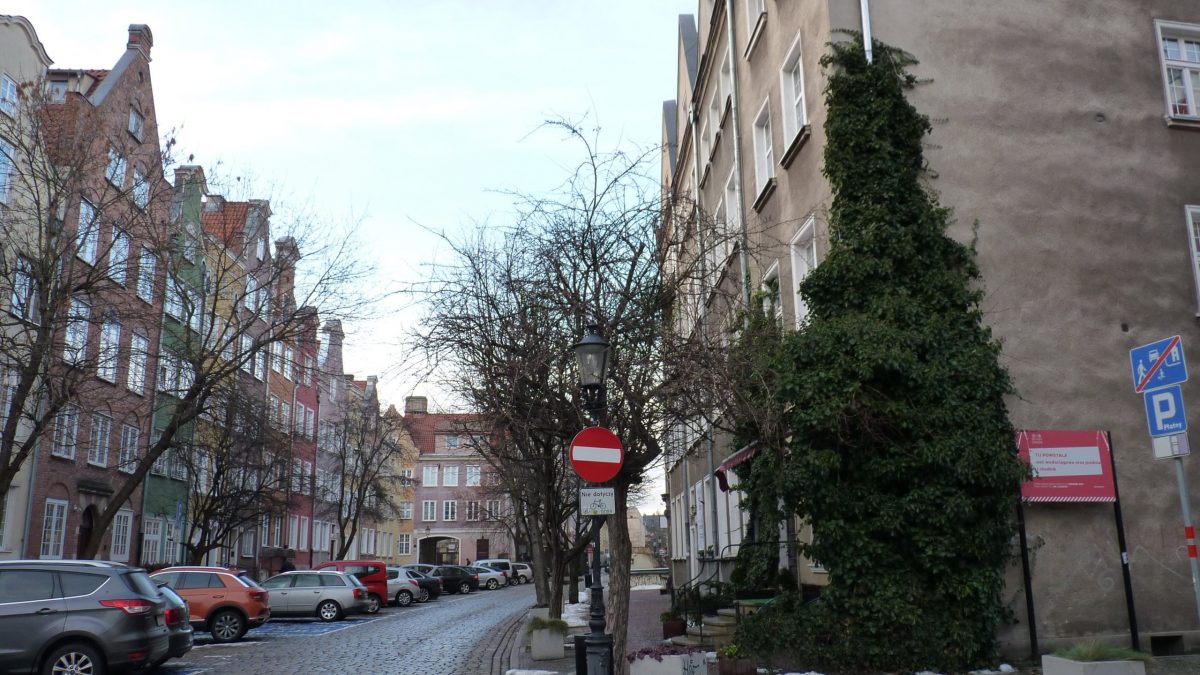 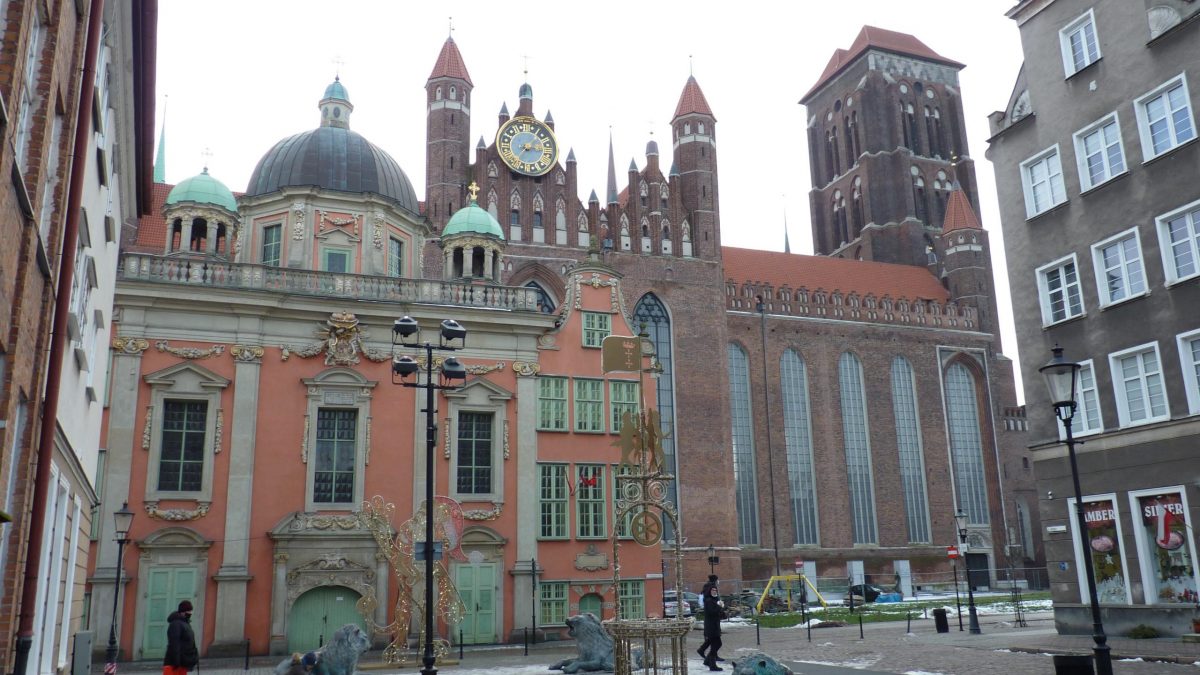 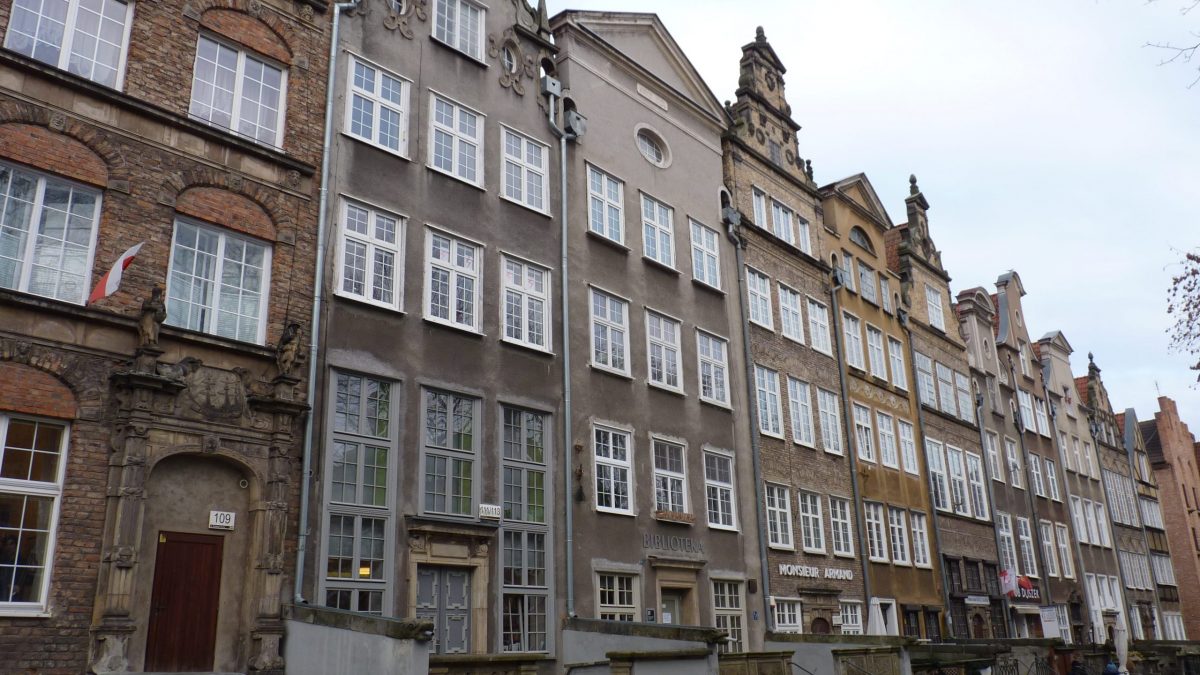 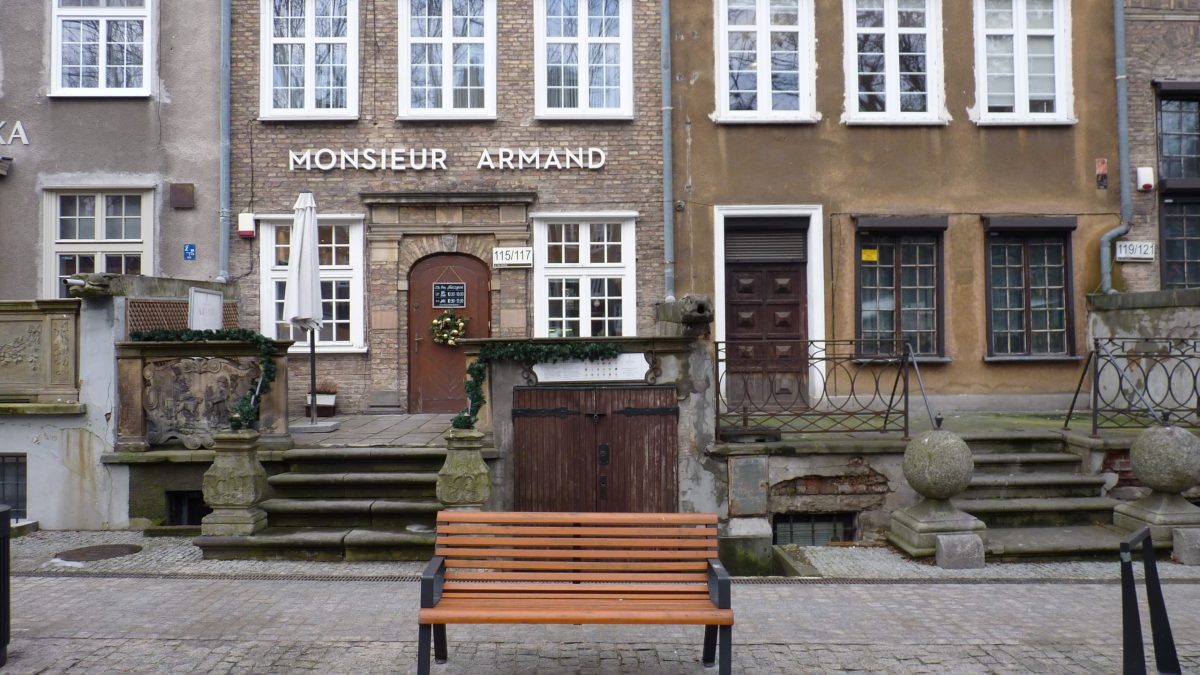 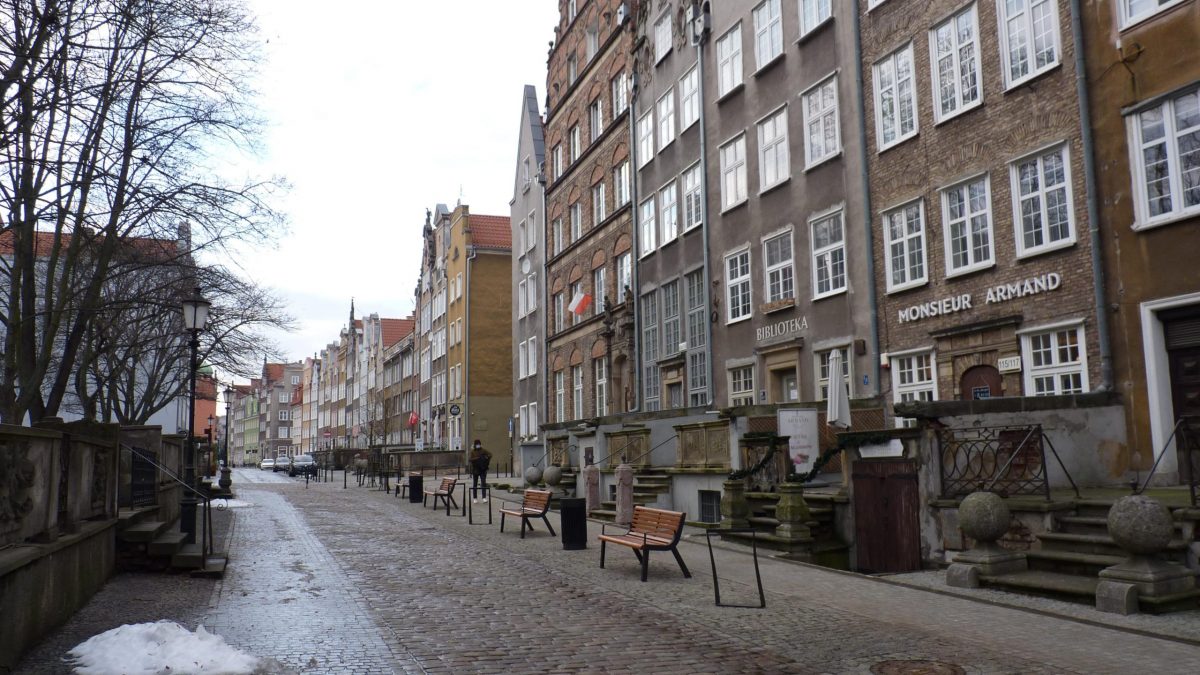 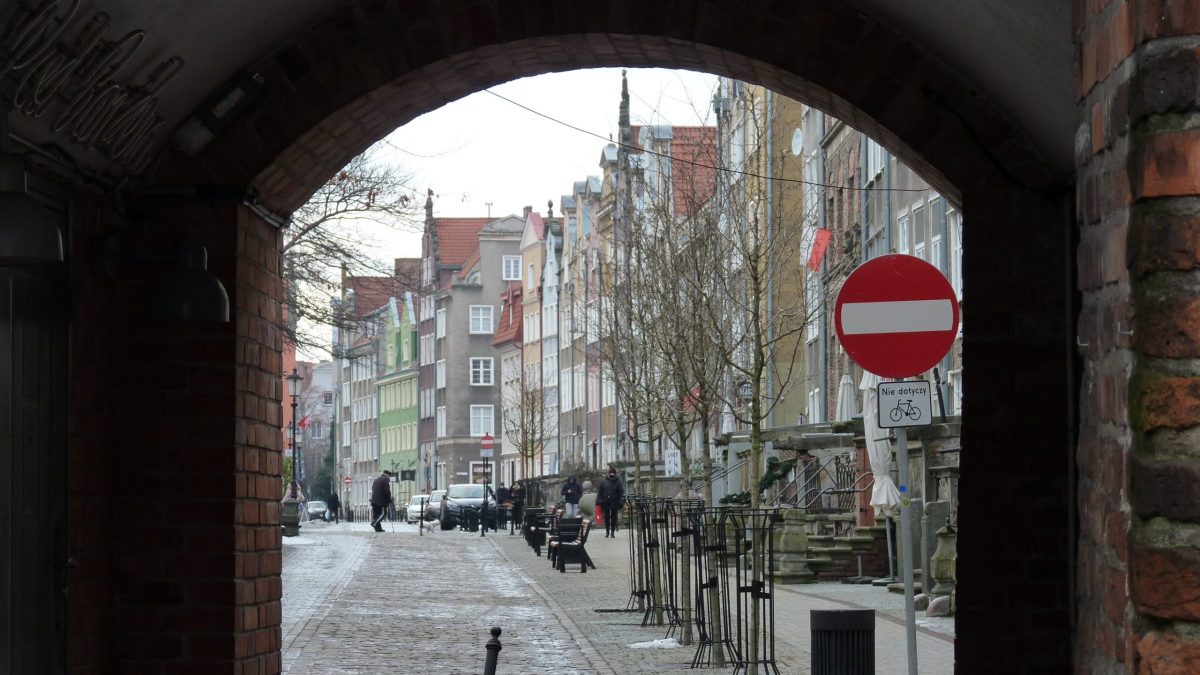 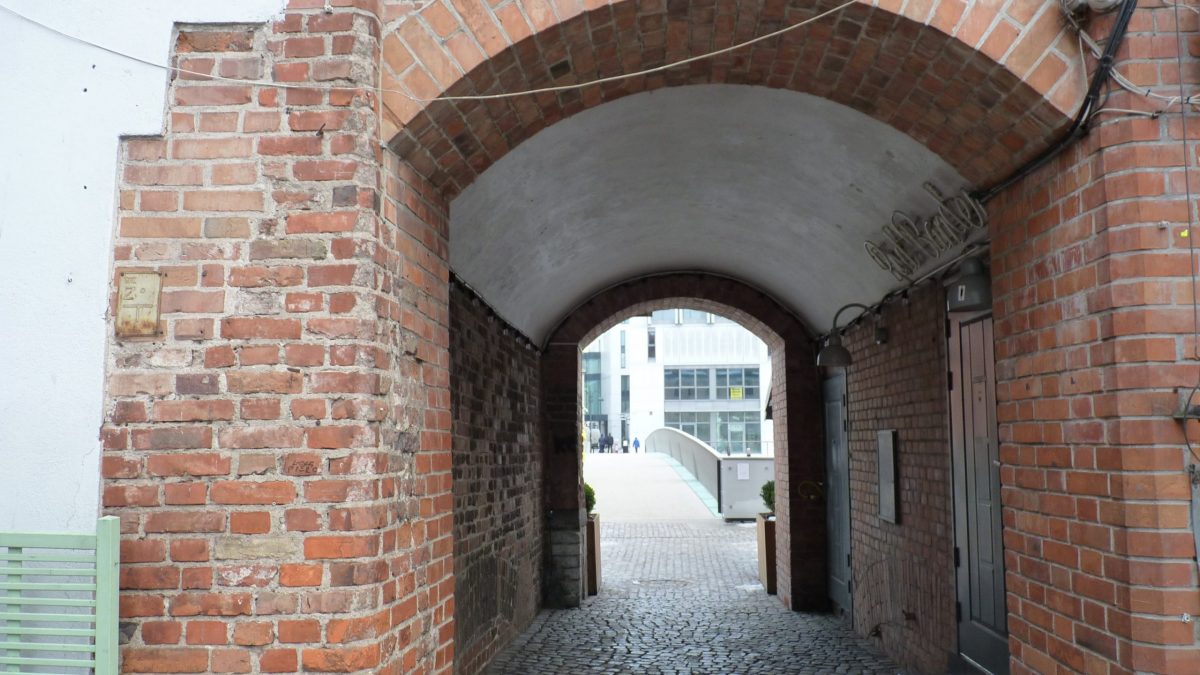