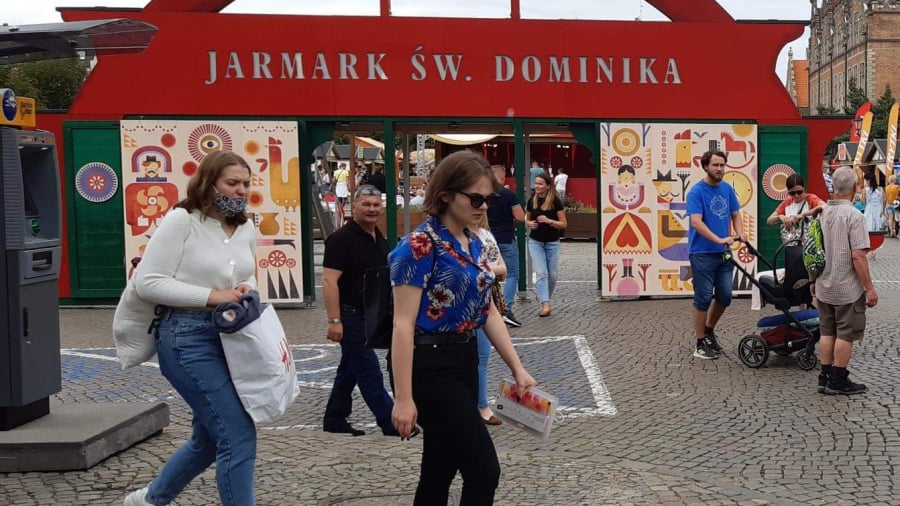 The St Dominic’s Fair in Gdańsk is one of the largest commercial open-air events in Europe.

Established in 1260 by Pope Alexander IV, the fair has a long tradition.

The outbreak of the Second World War meant that the fair wasn’t held again until 1972.

Traditionally, the fair lasted for two weeks. However, in 2004, it was decided that the fair would last three full weeks.

You can find everything at the St Dominic’s Fair. From handicrafts and antiques, to traditional Polish dishes and jewellery, there really is something for everyone at this showstopper of an event.