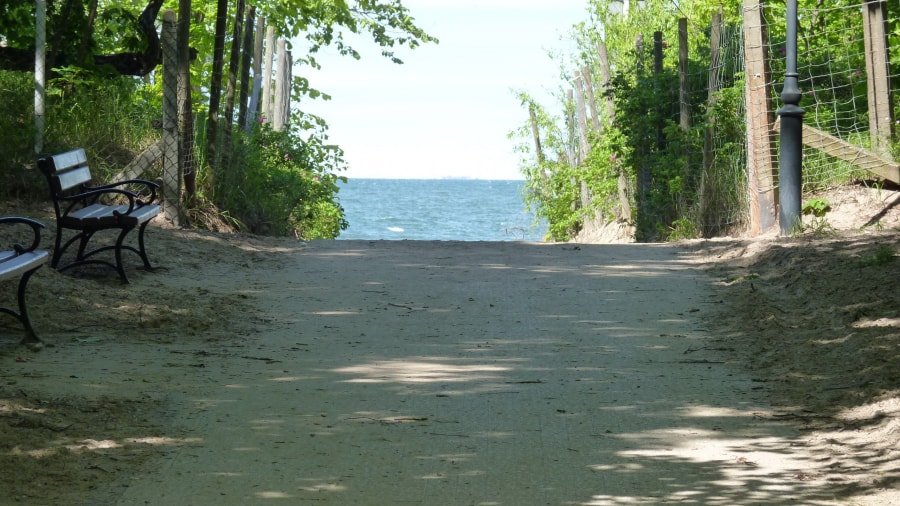 Many residents of Gdańsk might wonder – why visit Brzeźnieński Park when the hugely illustrious President Ronald Reagan Park is just a kilometre or so away?

Well, I invariably favour the underdog – and I wasn’t disappointed with Brzeźnieński Park.

Brzeźnieński Park is located in the seaside district of Brzeźno in the immediate vicinity of Brzeźno beach.

Brźezieński park over the years

Brzeźnieński Park is a lovely park with narrow alleyways, many of which offer dreamy views of the Baltic Sea. The park’s covered with tall trees, providing a great deal of precious shade on warm summer days. There’s an adventure playground for kids.

Tram 3 from Dworzec Główny (Gdańsk Central Train Station) takes you up to the stop Brzeźno 01 just below the lower west side of Brzeźnieński Park.

If you fancy a walk, tram 10 takes you from Gdańsk Central Train Station to the stop Marynarki Polskiej 01 in Nowy Port. Head westbound along Wyzwolenia Street, veering left at the end onto a main road – Ignacego Krasickiego. From there, it’s a short walk to the south-east corner of Brzeźnieński Park. 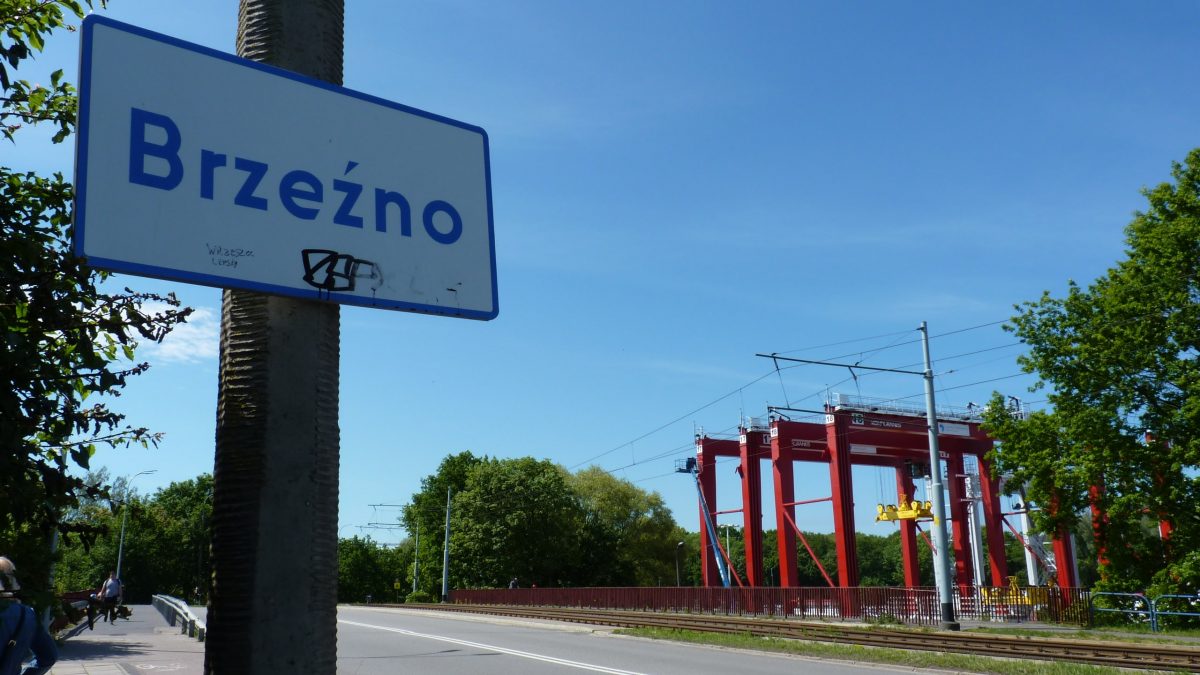 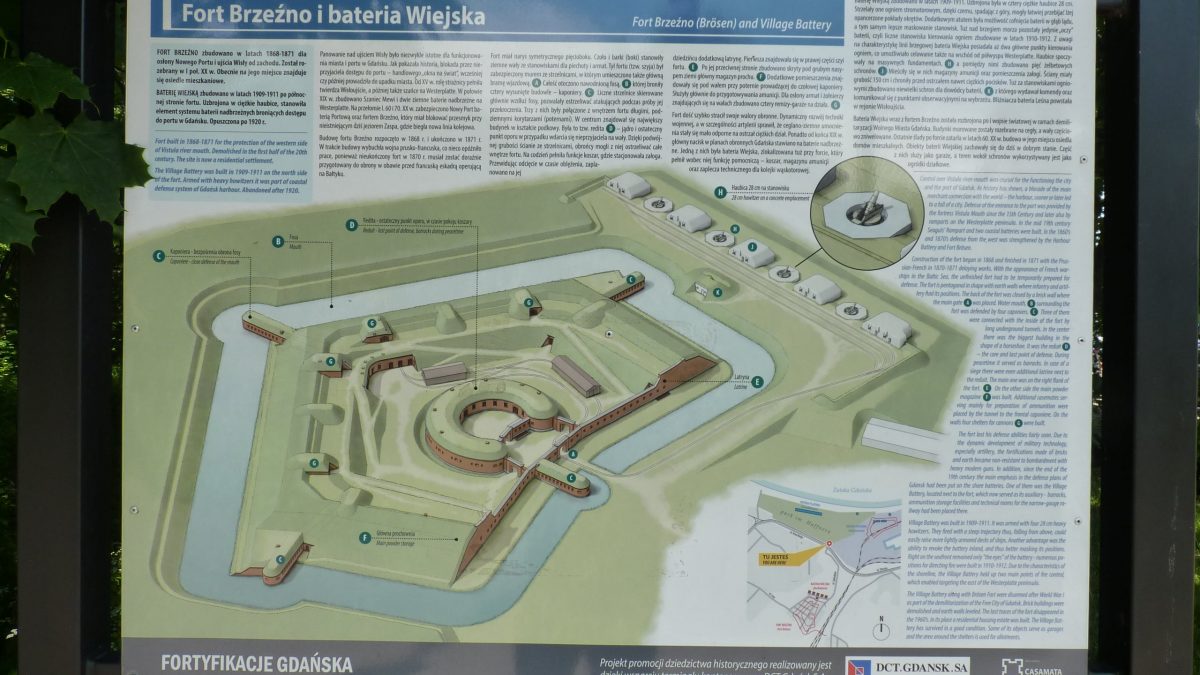 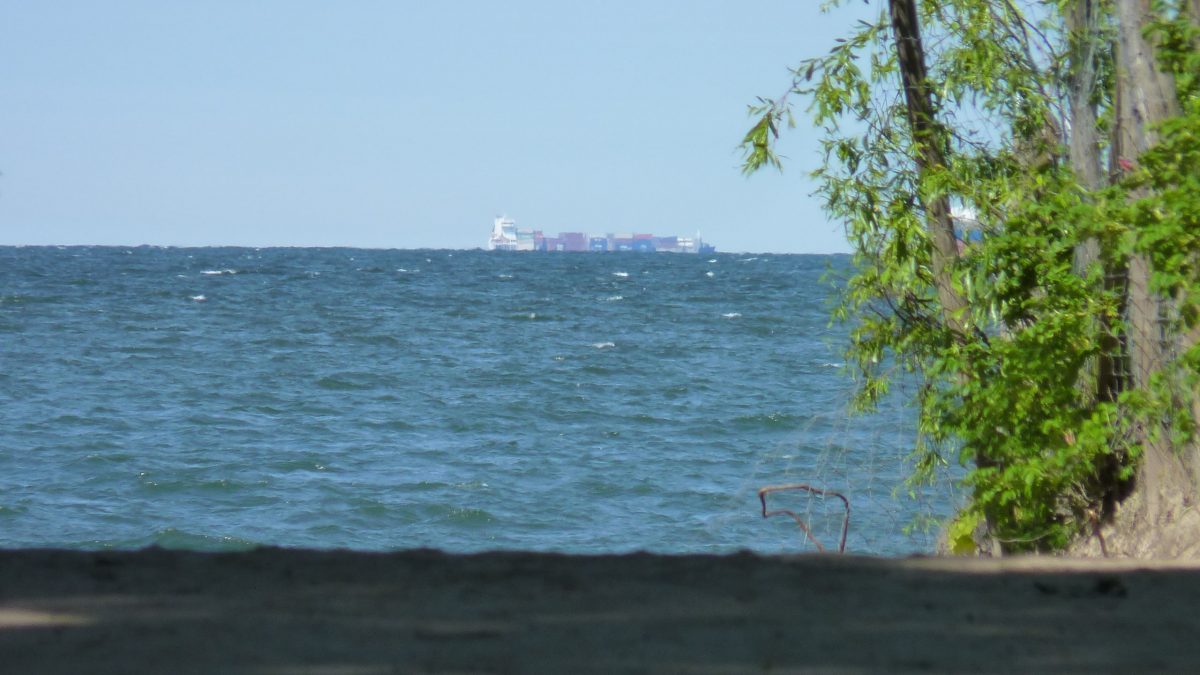 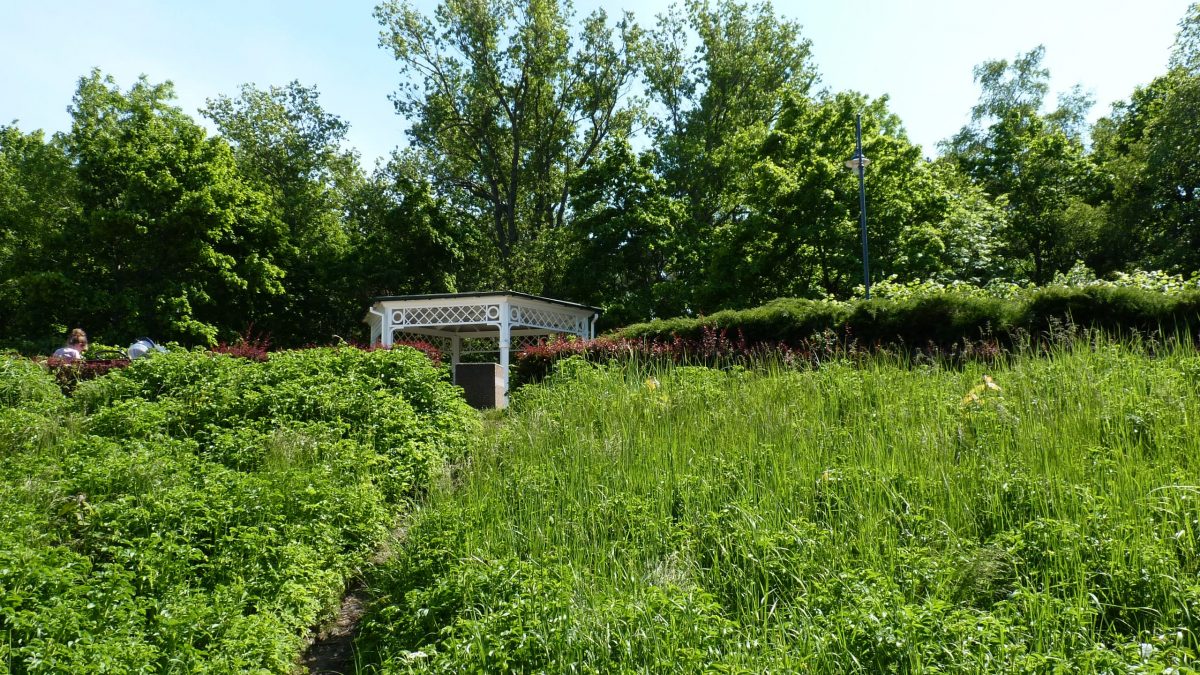 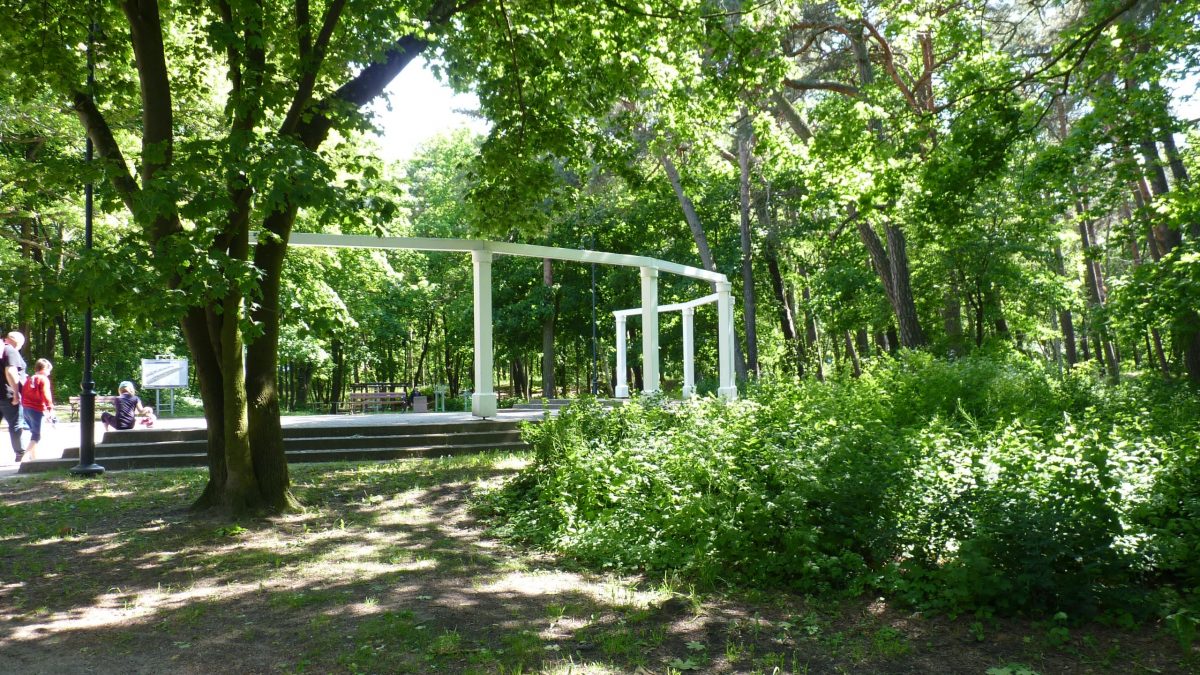